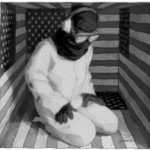 The US House of Representatives this morning endorsed the policy of indefinite detention without trial of terrorist suspects, including US citizens seized on American soil, by failing to pass an amendment that would halt the practice.

“Congress today rejected a chance to start to clean up the mess that it made last year with the NDAA indefinite detention provisions,” said Christopher Anders, ACLU Senior Legislative Counsel in response to the vote. “No president should ever have the power to order the military to imprison civilians located far from any battlefield. By rejecting this amendment, the House of Representatives failed in their sworn duty to uphold the Constitution and the rule of law.” 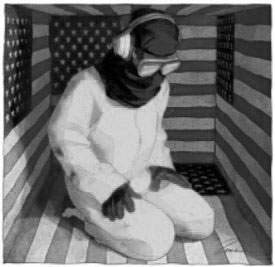